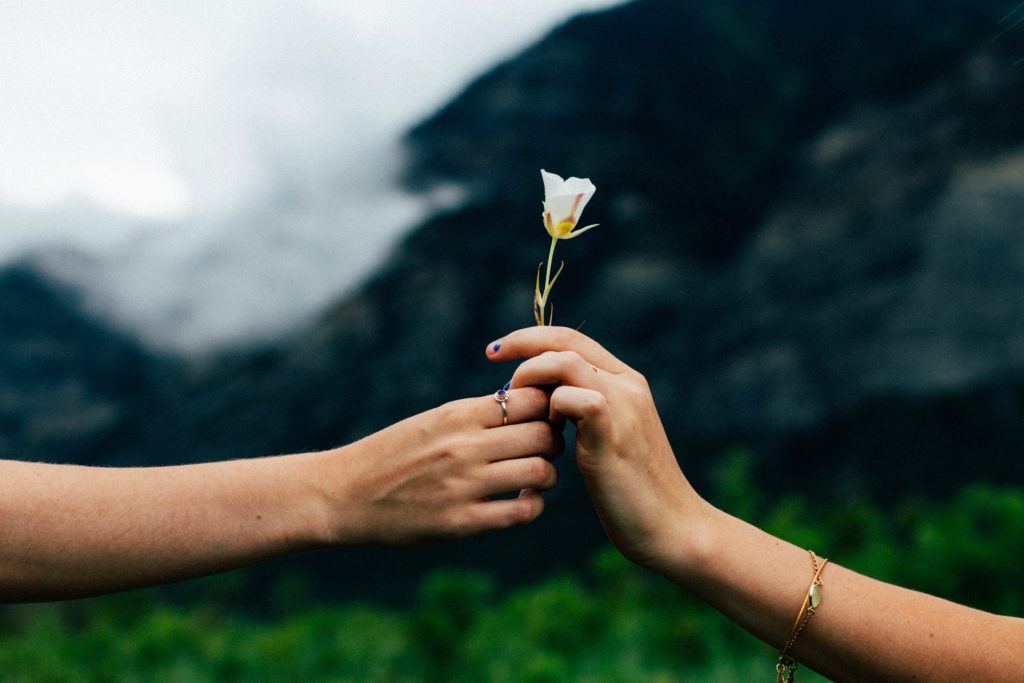 The 7 Behaviours: Give To Grow

During a recent visit to Belfast I was hosting meetings at the Merchant Hotel. All was going well until en route to the bathroom I caught the pocket of my blazer on a door handle and it tore a hole in the cloth! It is my favourite blazer so I was pretty disappointed to say the least. I asked to see the manager to tell them what had happened, not because it was their fault but simply because I was so disappointed.

The duty manager returned later and asked if when I got home I would post my blazer back to the hotel (at their expense) so they could have it fixed and then return it to me. A couple of weeks later I was wearing my blazer again at it was looking as good as new. The hotel wasn’t responsible and so didn’t need to fixed my jacket but they did.

Sometimes it feels like we are surrounded by people and businesses that are only out for what they can get out of us. What I really dislike about ‘networking’ is the driving motivation to ‘get’. Have you ever been at a business event and the person who is chatting to you keeps looking over your shoulder to see if someone more important has walked into the room. Have you been engaged in conversation and it feels like they are asking questions to find out how useful you can be to them, and for as long as you sound useful they will stay but if they decide that you cannot they’ll be off like a shot. This is why I dislike ‘networking’, one academic research report identified that ‘networking’ often leads people feeling morally dirty!

Then there is ‘business networking’ which is slightly more sophisticated, based on the law of reciprocity – if you do something for somebody they are more likely to do something for you in return. The driving motivation is ‘give to get’ which says give to the people you want to get something from and then you are more likely to get what you want. There are lots of ‘business networking’ groups around the country based where small business leaders meet together and offer referrals to others in the hope that they will reciprocate with a referral for them.

A big four professional services firm director was experiencing a very difficult time his father was dying and his mother was finding it difficult to cope. He and his siblings were taking it in turns to sleep at his parents and spend time supporting them. The firm was very accommodating of his situation and encouraged him to work from home and reduced his pressure of work. It was a season of the firm giving and the director receiving but within his 15 years of service there were times when the scenario was the other way round.

As the old saying goes, ‘Blessed are those who give without counting and take without forgetting”.

There are many ways you can give in a relationship. Sometimes it’s simply making small talk in order to make other people feel relaxed. On other occasions it’s providing the gift of listening to another person or the gift of conversation, as was once said, “Bores talk about themselves, gossips talk about other people and conversationalists talk to you about you”. Perhaps one of the greats gifts is being open about who you are and ultimately being vulnerable in a way that says, “I trust you and want you to trust me too”.

At the heart of Relationology is generosity and a desire to give in order to grow yourself and the relationship over the long term value. The greater the longevity in a relationship the more likely there is that genuine trust has been built that can weather storms and also be a bridge of opportunity.

The hotel that repaired my blazer was not obliged to. They were not getting something from me however there was plenty of Relationology. I feel absolute customer loyalty towards them and guess where I have already booked into for my next trip to Belfast. The seventh behaviour of highly effective relationship builders is to give to grow.

keep reading
It doesn’t have to be lonely at the top! 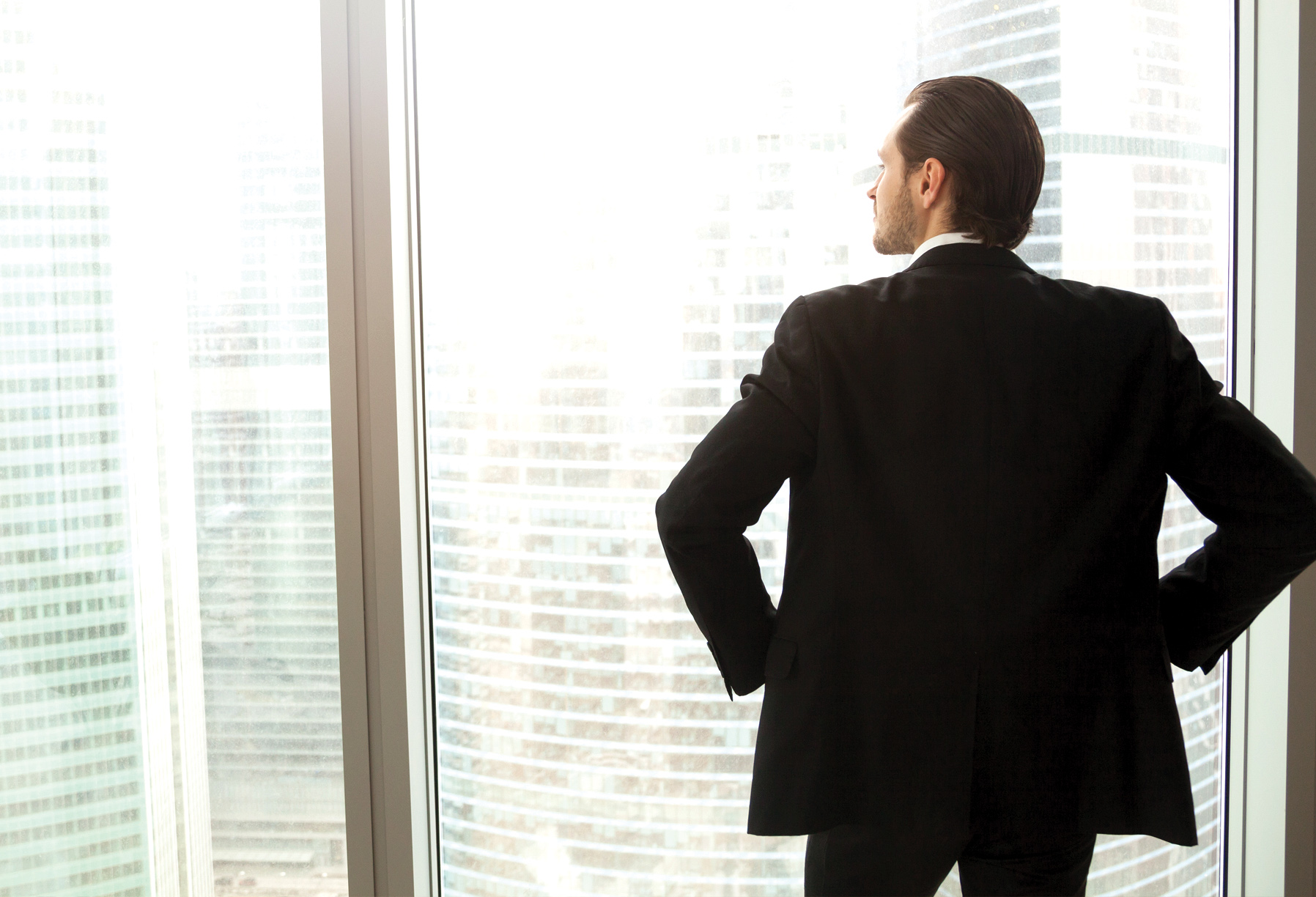 The 7 Behaviours: Treat Everyone as a VIP 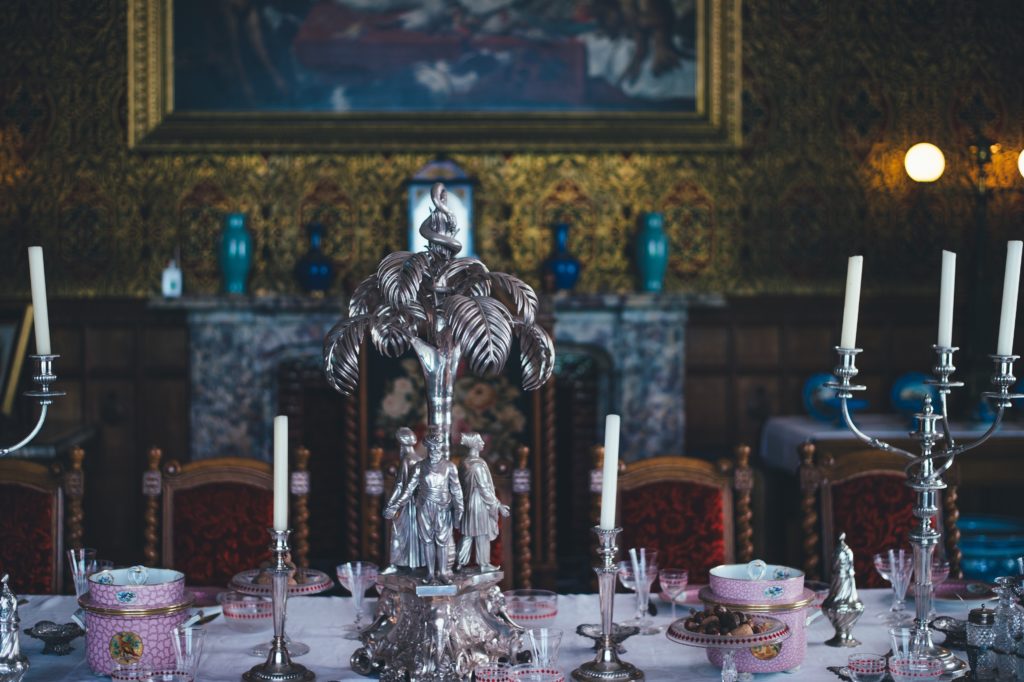 Be teachable if you want to grow and develop 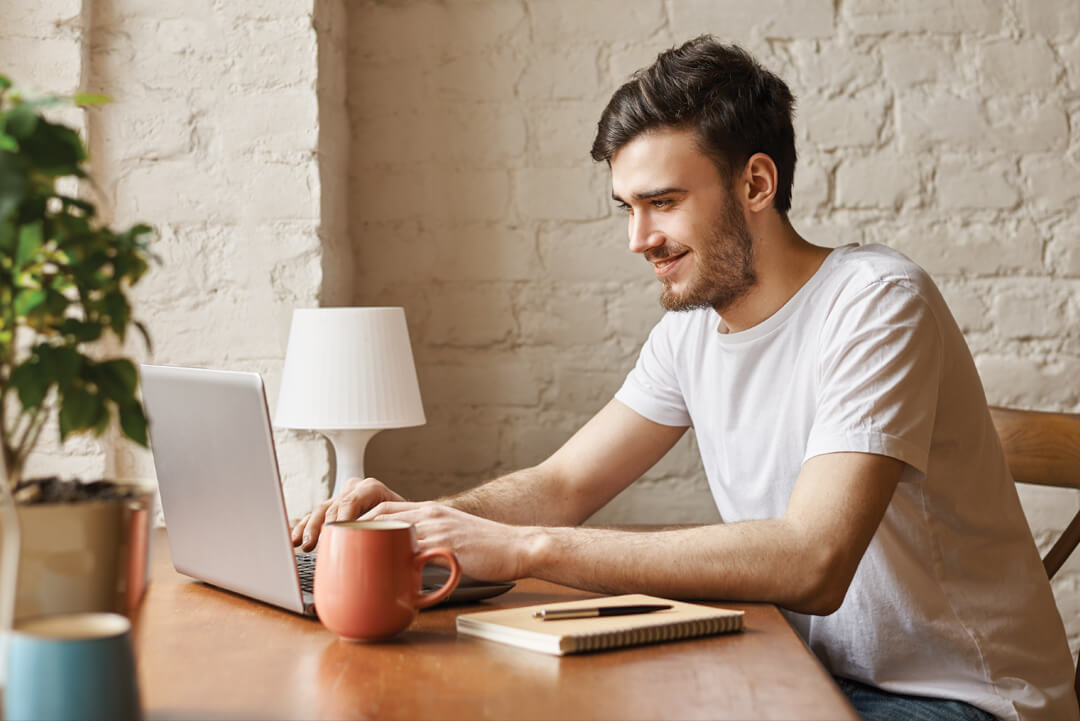